Publicat de Valentin Slavu June 17, 2017
Set in the Age of Wushu universe,Sword of Shadows is a martial arts mmorpg for mobile device.Powered by the second generation of Flexi Engine,Sword of Shadows is the latest title in the epic Age of Wushu franchise from Snail Games.
With revolutionary flying skill and sky battles,this game takes players on an authentic journey to an ancient martial arts kingdom as they become legendary warriors.

Set for Android and IOS devices,this mmorpg is quite exciting where,players can choose one of the five school and learn, a wide range of abilities from an assortment of martial arts school. 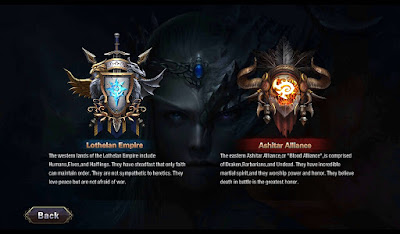 Published by Snail Games,Dragon Revolt is a mobile gameplay  with a variety of classic and unique features,including skills runes,the talent system,epic dungeon explorations and thrilling boss battles.In this high fantasy universe,players may choose four out of six skills and one rune out of two from their personal skill set.Players can choose one from two factions-Lothelan Empire or Asta Blood Allianceemploying three holy trinity class system:Warrior,Mageand Clerics from three type of race:Elf,Humanand Halfling-(Lothelan Empire)<>Undead,Barbarianand Draken-(Ashitar Alliance),each fighting a necessary role in this fantastic world.
Each class have six skills to learn,but only four can be brought into battle ,so you have to take care what you choose.This high skill system allow players to customize their skill sets,adding another dimension of strategy to Dragon Revolt battles and with the talent system players can shape their characters into truly unique fighters.Bellow is one vide… 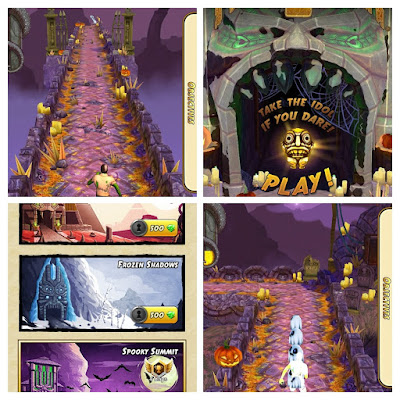 Temple Run 2-with over 100 milion of downloads Temple Run 2, is the successor of one of the most famous running games  for mobile devices and has enough features to maintain its position.Well, the new version of the super game Temple Run is among the finest and most special Android games that you can play online on your mobile device right now.
Well, all that matters in the new game is to get to pass all levels of difficulty in the shortest time, you lean down over the dangers you, jump over pits and obstacles on your territory and why do not you get to collect pennies gold by spectrum temple and temples that have run and run as fast with runner run. Try to run the pyramid full of dangers, ghosts and mummies, beware of ghosts and pharaohs who come after you letting yourself down, to win increasingly more activities of great value, because the only way you will succeed levels of difficulty to win
The second version of Temple Run is the most successful and why it fails to bring more activ…